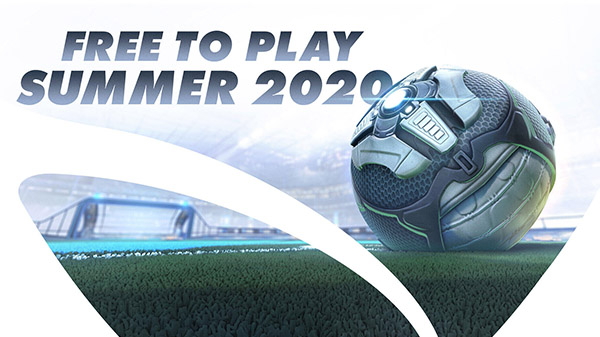 Users who already own Rocket League on any platform will be able to continue playing the game with full support for future updates and features. The Steam version will also receive these updates, but no longer be available to download for new players.

All inventory earned by users will remain available. Free-to-play will also introduce cross-platform progression, allowing users to bring items, Rocket Pass progress, and Competitive Rank to every platform via an Epic Games Account.

All users who have played Rocket League online before the launch of free-to-play will also be rewarded “Legacy” status, which includes the following:

Additionally, all users who have played Rocket League online before today’s announcement will also receive the “Faded Cosmos Boost.”